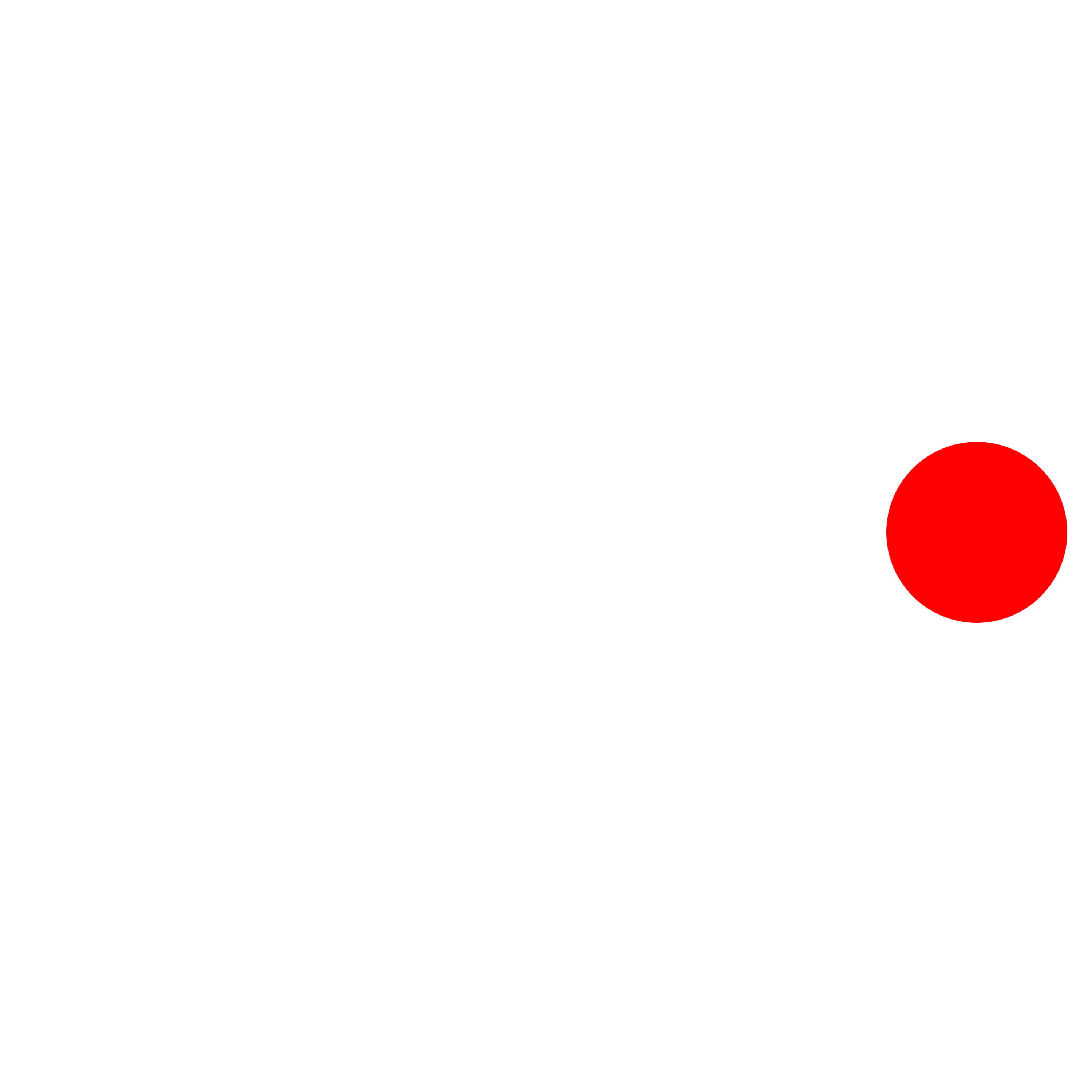 Tom Budin & Kastelo are back with another club heater. Following up their previous release 'Slow Down' almost reaching 1 million streams on Spotify alone, with over 30 international DJ supports, 'Time' presents a unique concept for a club record, featuring a funky bassline with clock and alarm sounds that will wake up the crowd.

“It’s this energy, this rhythm that lifts me up every time, that I want to share through my music”.

Driven by his passion for rhythm, the upcoming Producer and DJ from Barcelona (Spain) brings fresh sounds to the dance music scene. Kastelo is on a phase of exploration, challenging the limits of genre-bonding in the realm of Dance music - from Future House to Deep, Brazilian, Tribal, UK House among others. “There are no boundaries when bridges are built”.

While being on this phase, his releases have already been supported by artists such as David Guetta, Don Diablo, Afrojack, Timmy Trumpet, EDX, Lost Frequencies, Sam Feldt, Lucas & Steve, Dannic, DJs From Mars, among others who have signed his records and played them at their shows.

He is now based in Miami concluding his scholarship studies at Berklee College of Music, taking part in an internship program.